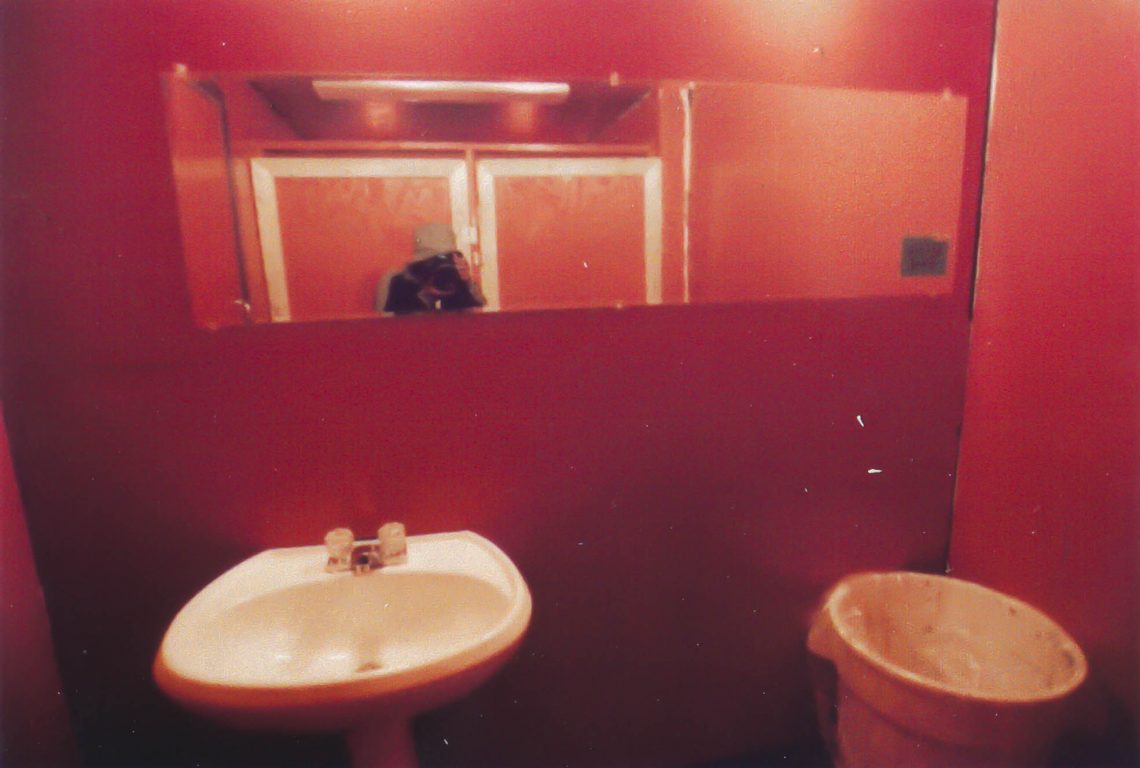 No Agenda But Their Own on view Fall 2002 curated by Jerry Cullum.

“I tried very hard not to curate this show. It illustrates the point I’m trying to make that in the end, a few of the artists wouldn’t let me avoid it; more than one of them told me to quit trying to interest a woman curator in the topic of shifting sensibilities among women artists, and just do it.

These are not your father’s feminists.* But neither are they that misleading or meaningless rubric, “post-feminist”. They’re something else altogether. They’re simply autonomous, not paying much attention to anyone else’s attempts to restrict their artmaking and their reflections on their own condition. If they confront the fresh upsurge of misogyny and sexism in society, they do it on their own terms. If they’d rather focus on the issues suggested by their own lives, then that’s what they do, without feeling obligated to say that the personal is political.

When they think about childbearing (some of the artists are mothers, some are facing the classic decision of whether children have any place in their already crowded life), they don’t feel compelled to use the visual clichés of any political position. But neither do they feel compelled to avoid historically loaded visual metaphors; if they address “fruitfulness,” for example, they do so however they feel like doing it, and pretty much don’t care what anyone else thinks.

This air of insouciant independence carries over into work about traditional male authority figures; both literal fathers and spiritual or intellectual fathers get analyzed with an eye that makes it clear that it is the artist who’s the decision-maker here.

On the other hand, this attitude of autonomy isn’t restricted to assertive personality types; meditative dreamers have also created studies of their desires and visions independent of any mainstream demands for including or avoiding certain types of imagery. For this reason, I’d rather drop the subject after these few clues and let the artists speak for themselves. (But I can’t; I have to justify why I chose these artists, and I will.) Despite the fact that the artists decline to make it an issue, I am painfully aware that men have spoken for women for way too long already. Some of these artists have grown up speaking for themselves for so long and so intensely that it’s no longer an issue for them. Others, decades older, simply engaged in a dialogue from the beginning and never allowed it to be an issue.

Nevertheless, for a male heterosexual to curate a show about women artists is problematic. The flaws, paradoxes, and blindness involved aren’t just historical; they’re immediate and frequently all too evident. Only other people can rescue the curator from destructive self-delusion in such cases; and in this case I have to thank Lisa Alembik, whose skeptical commentary, combined with sympathy for aesthetic stances that are different from her own metaphorical preferences, provided yet another example of wryly tolerant strength and analytical independence.

Dr. Harriette Grissom provides another corrective balance in her own catalogue essay; any remaining mistakes are, of course, my own stupidity at work.

*I use this twist on the contemporary cliché with considerable forethought; it was one of the women artists whose work I particularly admire who long ago told me the joke, “How many feminists does it take to screw in a light bulb? ‘That’s not funny!’” By and large, these artists have confronted the perceived humorlessness of feminist topics by developing a deliberately outrageous jokiness that further exemplifies their feeling of being in control of the situation, at least internally. They’re very much aware that they’re not in control of the society around them, but they have a fresh sense of knowing why and sensing just how much or how little that can do about it. Again, they’re exactly as activist as they wanna be, and in exactly the way that they want to be.”

-Jerry Cullum, Dalton Gallery curator for No Agenda But Their Own