Salvi’s art serves as a map that he creates to aid in the exploration of his own mind. In his work you’ll find themes of pain and conflict made into something beautiful through his curiosity. Salvador considers himself to be a creator of worlds hoping that, in pursuit of a place where he can feel comfortable, he can simultaneously provide a sense of community for other people who see the world differently.

Salvador Iglesias is an interdisciplinary artist, with a focus in digital art and mixed media, based in Atlanta, GA. Salvi was raised in the Dominican Republic and immigrated to the United States when he was 11 years old. Growing up, Salvador was exposed to all walks of life. He quickly learned of the vastness of the world and found that same expanse within his own subconscious. He sees the world through a unique lens, developed over the span of his life, which depicts elements of the natural world as his closest companions and his innermost self as his shadow. 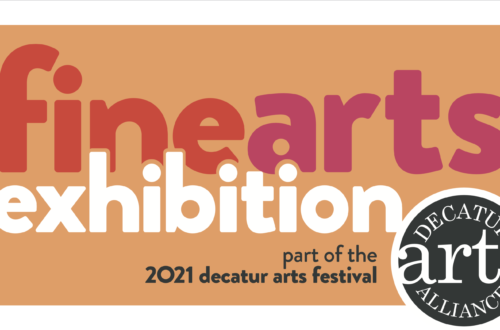 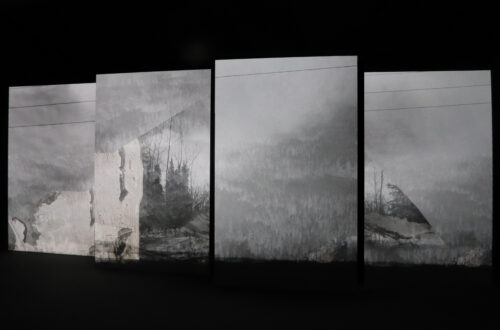 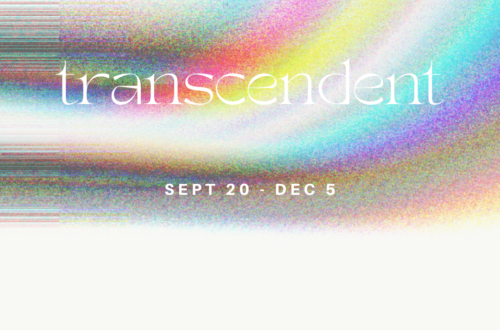